Review forces in 10 minutes or less + 60 questions to help you master forces.

In this section, we will master Newton’s Second Law (Fnet = ma). We will also cover common areas of struggle, such as drawing FBDs or finding net forces.

Alternate explanation: all objects want to resist changes in their motion. The more inertia (mass) an object has, the more it can resist change. Think of how hard it is to bring a plane to a complete stop.

Any horizontal or vertical NET force acting on a mass will cause an acceleration.

Push down on your desk. Does it move? It doesn’t, because it’s pushing back up at you with the same force. When two objects interact with each other, they both apply the same force to each other.

For every action, there is an equal and opposite reaction.

If you want to solve questions correctly, your best bet is to start by drawing an FBD. Here are the rules for drawing common forces.

Mass is a scalar quantity. It remains constant EVERYWHERE.

Weight is a vector quantity, that describes the force on the mass due to gravity. Weight changes with gravity. Gravity varies from planet to planet.

You might have seen gravity to be positive or negative. The direction of positive and negative motion is arbitrarily chosen. That means you can choose if up means +/- or if left means +/-.

But you need to be consistent. Indicate the directions on your FBD. If you set downwards to be positive, then gravity will be positive. Thus if the object is moving up, then velocity is negative.

We only use horizontal and vertical forces when solving force problems. Therefore, if you are using a vector that is at an angle, you need to break (resolve) it into x and y components.

Use this trig shortcut: Given the vector A, look at the component of the triangle you are trying to find.

The net force is the SUM of ALL forces in either the X or Y direction.

A object in Equilibrium is when there is 0 Net force. This means all the forces cancel out in that particular direction.

Since Fnet = 0 = ma –> this implies the net acceleration of the object is 0. This either means the object is not moving OR moving at constant velocity. For example, a book laying on the table has 0 net force, because the weight vector and normal vector cancel out.

Students struggle the most on this. Using the step below you can solve ALL force problems, it just comes down to practice. Simply put, to solve the force problem:

There are 100’s of types of problems involving forces. There are 60 practice questions, based on the actual AP Physics 1 exam, below to help you tackle the most common forces questions. These will likely show up on your test.

Listed below is a list of common force problems, you should know how to solve all of these. Use the 3 step method above to solve.

If any of this sounds confusing, you’re not alone! I’ve helped 100’s of Physics students to achieve the highest marks on their in class exams and on the AP Physics 1 test.

There are 1-to-1 private lessons OR group lessons available for all students who want to get ahead and stay ahead!

Solve all 10 questions first. Answers are given at the end of the section.

(1) Find the downwards acceleration of an elevator, given that the ratio of a person’s stationary weight to their weight in the elevator is 5:4.

(3) A 1kg and unknown mass (M) hangs on opposite sides of the pulley suspended from the ceiling. When the masses are released, M accelerates down at 5 m/s2. What is M?

(4) A sled moves with constant speed down a sloped hill. The angle of the hill with respect to the horizontal is 10.0°. What is the coefficient of kinetic friction between the sled and the hill’s surface?

(5) Conceptual problem: A ladder is leaning against a wall at an angle. Which of the following forces must have the same magnitude as the frictional force exerted on the ladder by the floor?

(6) 3 blocks of masses 5, 4, and 3kg are placed side by side in that order. A 25N force applied on the 5kg block accelerates all 3 blocks together to the right. (a) Find the acceleration of the blocks. (b) Find the normal force the 4kg block exerts on the 3kg block.

(7) Conceptual Problem: A truck of mass 3500kg hits the back of a small car of mass 1400kg. Which car exerted more force on the other and why?

(8) A block of mass m is accelerated across a rough surface by a force of magnitude F exerted at an angle θ above the horizontal. The frictional force between the block and surface is ƒ. Find the acceleration of the block (as an equation).

(9) Conceptual Problem: A clothesline is stretched between two trees. A tire hangs in the middle of the line, and the two halves of the line make equal angles with the horizontal. The tension in the line is

(10) A child on Earth has a weight of 500N. Determine the weight of the child if the earth was to triple in both mass and radius (3M and 3r).

Nerd-Notes is free for everyone!

Help me to keep Nerd-Notes alive. Use the button below to show your support! 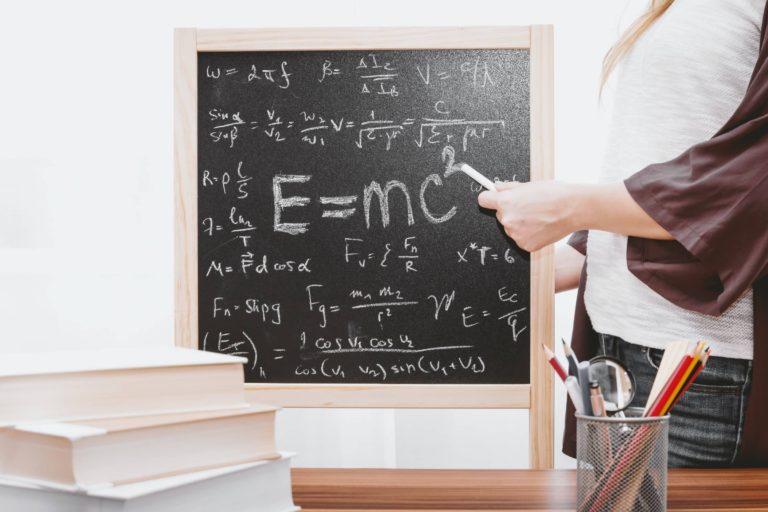 Prep for High School Physics (1 to 1) 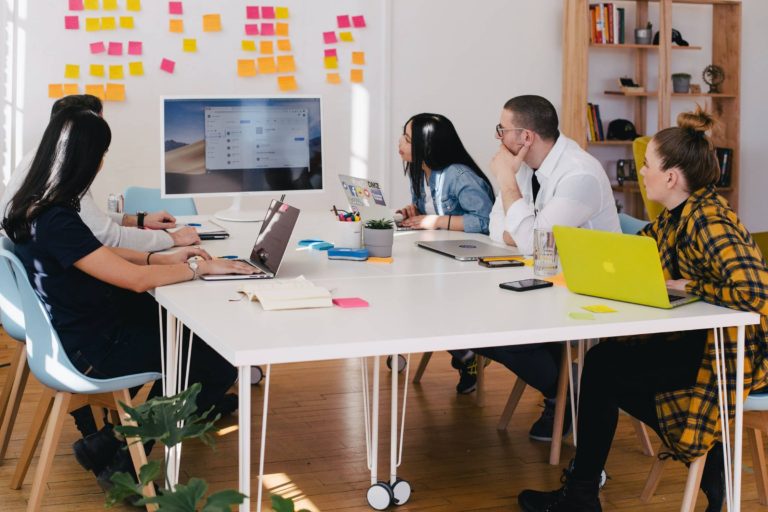 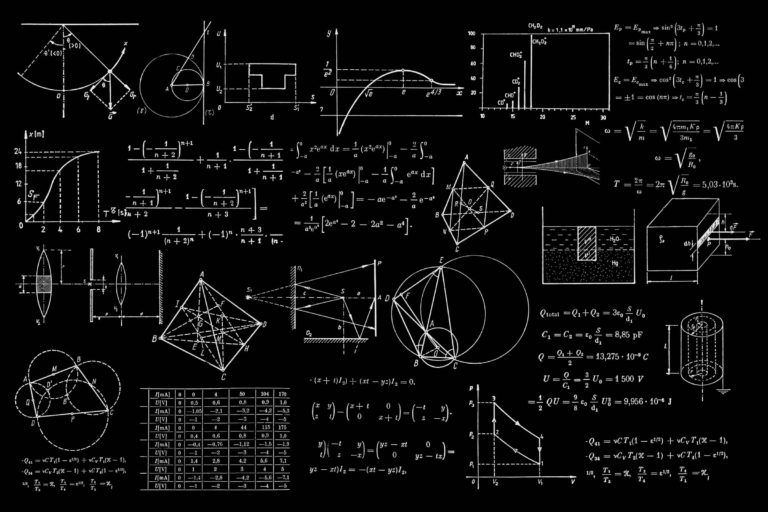 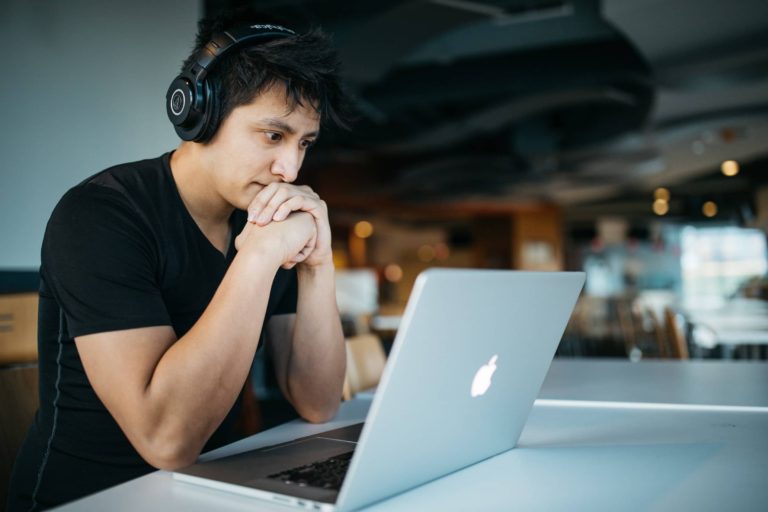 This is a speed review of Torque for AP Physics. Test yourself with 60 AP-style questions designed to challenge your understanding.

This is everything you need to know to master circular motion in 10 minutes or less.

Review kinematics in 10 minutes or less + 60 questions to help you master kinematics.